On Friday 18th March at 9.30am exactly every child from Nursery to Year Six took part in a mass game of Musical Bumps in an attempt to break a Guinness World Record and raise money for Comic Relief at the same time. Alongside 60 other Oxfordshire Primary Schools Tetsworth danced and sang their way through a game of Musical Bumps. The song the children danced to was ‘Let’s Go Crazy’ from the Universal Pictures creation ‘Sing 2’. In the end there was one winner, which was Lottie of Year Three. The children starred on BBC Radio Oxford and BBC South Today whilst they were broadcasting this event. They find out on Wednesday if they are Guinness World Record Breakers! 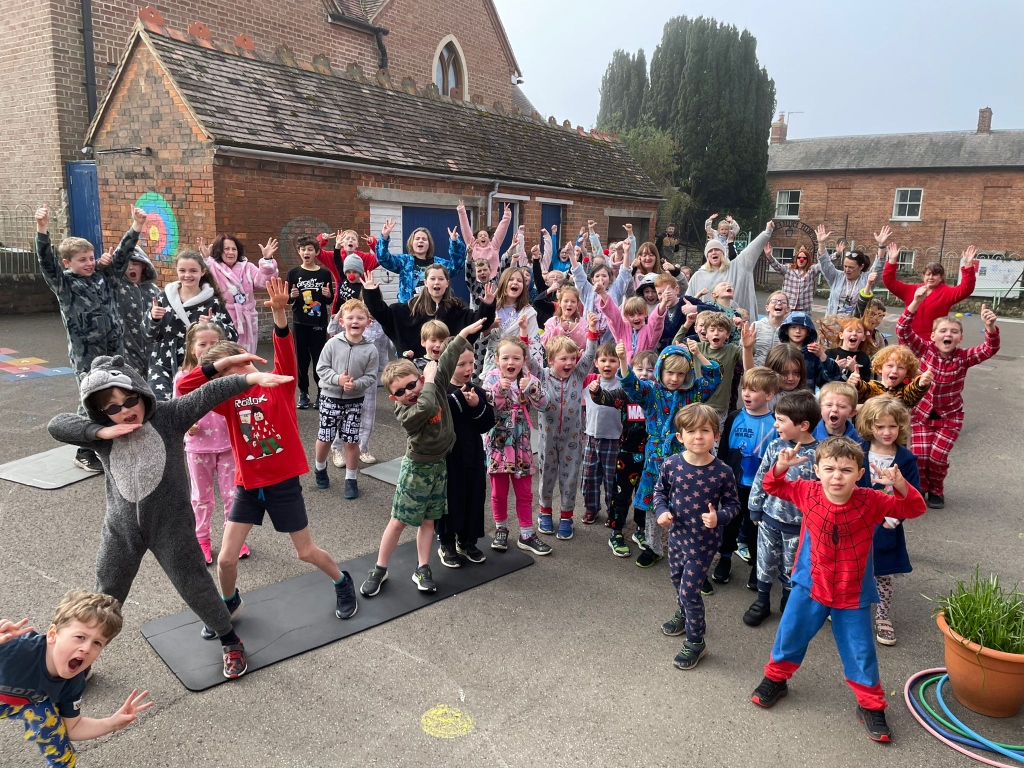